Is Gossip Ruining Your Reputation? Tips on Using the Law of Defamation to Help You

Has someone has ever said anything so bad about you that you feel you need to take action? Have they lied about you or your business and caused you real harm? If so, the law of defamation might help you right these wrongs.

Gossip and lies can do real harm to a person, their business or even their mental and physical health. What’s worse is bad news always spreads faster than good. Here’s a real life example: I had a bad experience with a carpet company recently and I told at least six or seven people about it. But I had a really good experience with the tradesperson who built my carport and so far, I’ve only told one person … and that was my mum!

This is a great example of just how fast bad news spreads. With such easy access to social media these days, rumours and lies spread even quicker and more importantly, can have a real impact on a person’s reputation or brand. So if this has happened to you, what can you do about it?

The law of defamation can help you. Defamation is the spreading and/or saying of something that isn’t true that damages a person’s reputation or a business’s brand. In NSW, you can claim compensation for the damage to your reputation or brand if you or your business has been defamed. Here is a short explanation of how the defamation rules work:

First, someone needs to defame or slander you. They could write something bad about you on the internet or spread a lie about you in the workplace. What they actually say is legally called an imputation. Three things need to occur for it to be classified as an imputation:

Remember: all three of these things need to happen for you to have a case for defamation. If they have, here’s the steps you can take to build your case:

We have a combination of free and paid template letters and guide which provide an example to follow and tips on forming defamatory imputations. Our paid ones are specifically suited for defamation on social media.

If you have any questions or require any further assistance, please feel free to contact us.

Divorce law: 5 things you need to know
How to respond to a statement of claim or debt collector 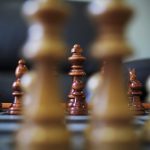 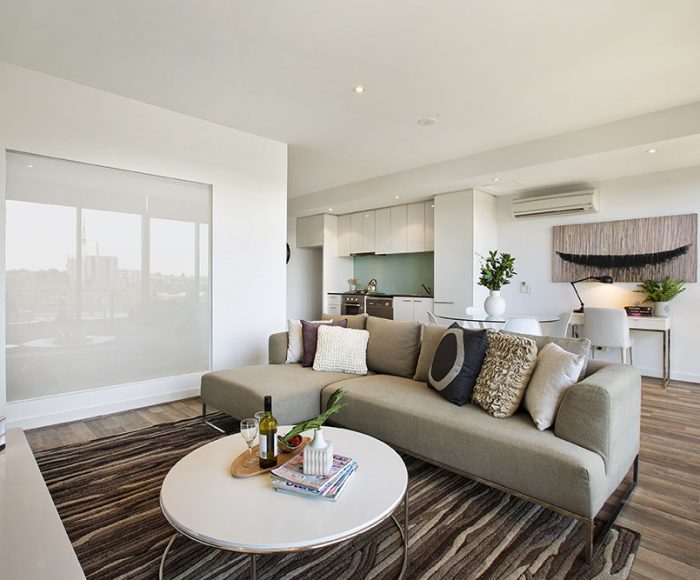 What to look out for in Queensland house property contracts 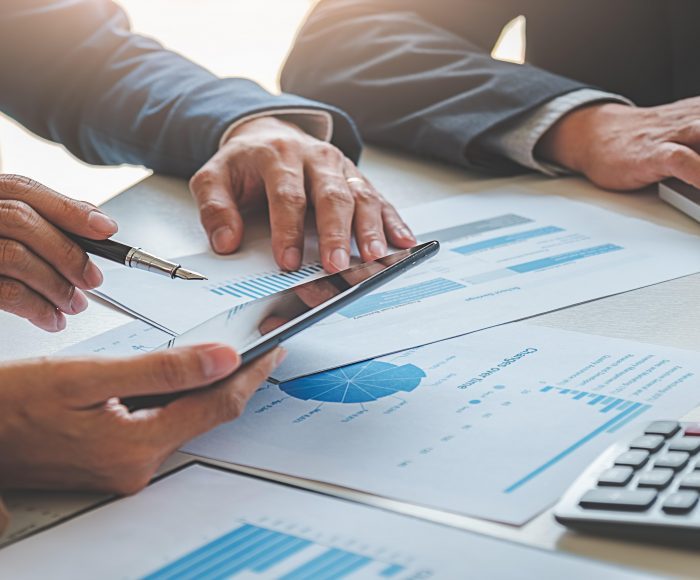