Technology has changed the way people communicate and distribute thoughts and ideas. It’s becoming increasingly easy to spread information, regardless of the accuracy.

Defamation laws therefore extend to online publications, such as posts, comments and reviews on social media sites such as Facebook. If you have had offensive or vilifying statements made about you that have ruined your reputation or the reputation of your business, you may be able to take legal action to get them taken down and receive compensation.

According to common law, there are three elements that must be established in a defamation action:

The relevant legislation governing this area of law in NSW is the Defamation Act 2005 (NSW), which clarifies and provides further elements, including serious harm and the issuing of a concerns notice.

The serious harm element is defined under s 10A to be satisfied where the publication has caused or is likely to cause serious harm to the reputation of the person. Relevant considerations for whether harm is likely to be considered ‘serious’ includes:

Before defamation proceedings can be commenced, a concerns notice needs to be provided to the proposed defendant. According to S 12A, the concerns notice is required to:

It is also important to note that, while you can bring defamation actions on behalf of a company, it must either have less than 10 employees or be not-for-profit, as according to s 9(1)-(2). A further limitation is that the serious harm element is not satisfied unless the publication has caused or is likely to cause the company serious financial loss.

If the above requirements have been met, then a person may commence defamation proceedings. However, it is crucial to address any possible defences that would invalidate the defamation claims. Some of the most common defences are explained below:

Also note that you have one year from the date of publication of the defamatory content to commence proceedings, as per s 14B of the Limitation Act 1969 (NSW).

We have a combination of free and paid template letters and guide which provide an example to follow and tips on forming defamatory imputations. Our paid ones are specifically suited for defamation on social media.

If you have any questions or require any further assistance, please feel free to contact us.

Has someone ever written anything bad about you online? Was it so bad that you feel it damaged your reputation or hurt your business? If so, the information in this article can help you. There are all sorts of people in this world. Some have good, kind spirits while others only seek to hurt and […] 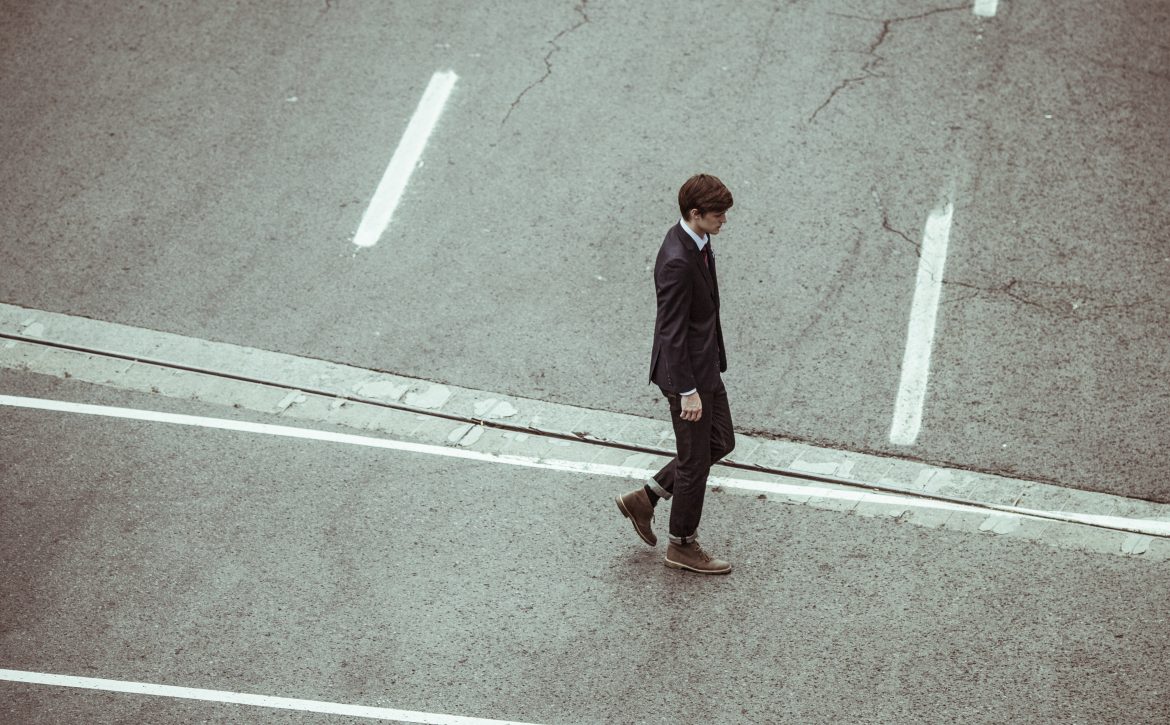 Is Gossip Ruining Your Reputation? Tips on Using the Law of Defamation to Help You

Has someone has ever said anything so bad about you that you feel you need to take action? Have they lied about you or your business and caused you real harm? If so, the law of defamation might help you right these wrongs. Gossip and lies can do real harm to a person, their business […]